I will be honest. I am proud of my 4.91 rating as a driver for Uber. I am also proud of my 4.98 rating for Lyft.  That I am rated so highly means that I have done something right and have satisfied a vast majority of my customers. The 15 non 5 star rides I have given on Uber and the 1 on Lyft does make me wonder what I did to deserve a rating less than a 5. If I didn’t get a 5, I messed up some way.

I do feel that sometimes riders may not understand the impact that their ratings have on our ability to drive. There is no set formula that is published that will tell you when you can no longer drive for Uber or Lyft. However, it is the consensus that once a driver gets below a 4.6, proactive measures are taken. A driver may be forced to pay for a class to be a better driver. A driver may just be banned from using the application altogether. So when  you give a driver a rating below a 5, it says that something was lacking with the service your received.

Put another way, let’s say all my riders believed that a 4 was above average. If everyone rated me a 4, I would quickly be prevented from driving for either of the ride share companies.

Personally I am to give 7 star service. I try and go above and beyond for every customer. Both applications only allow for a rating between 1 and 5 inclusively. So I obviously cannot receive a 7. If I aim higher than a 5 and miss my mark, I can still get a 5.

So how should you rate your driver? I have some guidelines that might help you out based on the quality of service you received.

5 stars: Your riding experience was good and you had no problems. Your driver picked you up in a timely fashion and dropped you off using the quickest route possible (either via some routing software or via a detour because of personal knowledge that is better than the software). The driver was polite, friendly, and offered you extras like water, a cell phone charge, or some helpful tips if you are a tourist.

4 stars: The ride was ok, but was missing a few of the things that would have made it a 5 star ride. It isn’t terrible but the driver has areas to approve. (If the driver was obviously new, consider still giving a 5 star rating while giving helpful tips, or refer the driver to this blog to get tips on how to be a top notch driver).

2-3 stars: The driver missed most, if not all, of the marks on getting a 5 star review. Perhaps the car was messy and it was obviously not just a previous passenger who left items in the car. The driver may have lacked courtesy in one way or another. Contacting customer service about the driver might be called for depending on the circumstances.

1 star: The driver was unsafe and unprofessional. You should report the driver to customer service and complain about the ride you received.

This is not an all inclusive list of things to keep in mind. It is possible that I might come back and add some additional reasons to give a rating lower than a 5. Just remember that any rating lower than a 5 is going to tell any good driver that something was wrong with the ride, at least in some way. If the driver did nothing wrong, a 5 star rating is likely in order.

Lyft currently offers their customers the ability to leave a tip for their drivers if they are so inclined in the application. Uber does not offer that functionality yet. Until recently Uber had basically sent a message to riders saying that their rides were all inclusive and that there was no need to tip. However, after a settlement with riders, Uber will now be telling riders that no tip is included. Uber will also be allowing riders to post that the gratuity is not included in the cost of the fare.

But that doesn’t really answer the question of what a rider should do or not. Of coarse as a driver I would love it if each and every customer of mine gave me a tip. But it is not my job to make your decision to tip for you. That is a decision you have to make. However, I would offer some things to consider when making that decision.

A) If they are both operating in a city, Uber and Lyft are often competing for both riders and drivers. Many drivers will drive for both companies. Many riders will have both applications as well. The rates they charge for riders in those cities will be competitive in order to attract business. This means that the prices will go lower to the determent of drivers. If you feel that the value of the ride you received was worth more than the base fare that you were charged, perhaps it is worth it to add some tip money to the overall cost of the ride.

B) Tipping tells drivers that they are doing their job well. It is positive reinforcement of good behavior. Many times drivers will go above and beyond to make your experience as comfortable as possible. Did your driver offer you a complementary beverage or candy? Did your driver provide cell phone charging cables or give you control of the radio? If your driver spent extra time, effort, and money to make your ride special, it could very well be worth a tip.

C) How far did your driver have to travel to pick you up? Many times your driver will be right around the corner. Sometimes your driver may have to drive 20 minutes to reach your location. Some drivers may just reject calls from such a long distance because your fare does not include the trip to pick you up. If a driver accepts your ride request and that request takes him a good distance away from where he was, that might be something worthy of consideration for a tip.

D) How far did you ask your driver to take you? Regulations vary but drivers can reject trips of certain lengths as well. If a driver accepts a trip that could have declined because of distance, it might also be something worthy of consideration for a tip.

I likely will not have covered every possible scenario that might cause a person to leave a tip to a ride sharing driver. But I can tell you that every time you give a tip to your driver, even if it is just a couple of bucks, it will make that driver very happy and you will be telling that driver that you received awesome service .

So how can you leave a tip? Isn’t one of the benefits of ridesharing that you can be cashless? Well, Lyft makes it easy by including it in their application. However, since Uber does not provide a cashless tipping mechanism, I provide my riders with a paypal link so that they can tip me that way. Just see my tip jar on the front page.

The Jefferson Parish Council in Louisiana is thinking of establishing some new ordinances for ride sharing companies like Uber and Lyft to follow. The wording of the law has provisions that Uber and Lyft have previously opposed in other areas of the country. I cannot imagine they would embrace them here.

That being said, I wrote a letter to one of the councilmen to try and sway his opinion. Feel free to share this with other governmental officials who you feel threaten the ability of drivers to participate in ride sharing.

I wanted to write to you as someone who does drive for Uber and Lyft as to my experiences with them . I feel that there are some issues that have not been addressed but should be before any vote is taken. This is going to be a long letter.

My name is Dan. I currently do some part time driving. Sometimes I do it for Uber and sometimes I do it for Lyft. The idea for this website was twofold. I wanted a way to be able to have new riders get their credits without having to type in codes. I also wanted to be able to give riders the opportunity to leave a tip if they choose to do so. And so, I registered the domain (and to my surprise it was available!) .

I will also be adding more content including ways for regular passengers to connect, a better feedback feature so that I can find out how to best improve the service I give as a driver, and other features that I may feel are interesting. Until then, welcome! 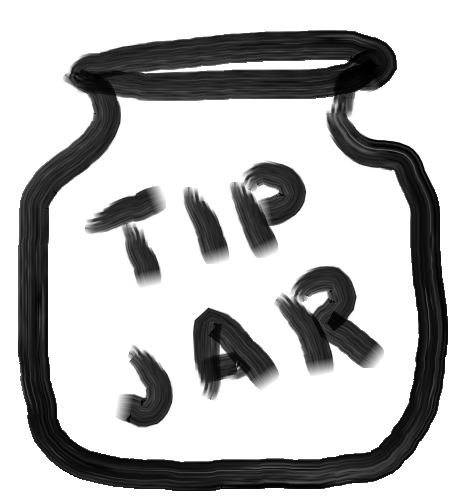 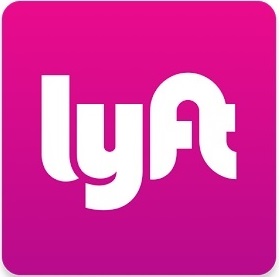 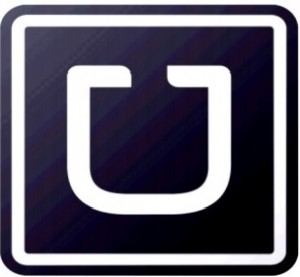